How To Choose Lens Suitable To Your Requirement after Cataract Surgery 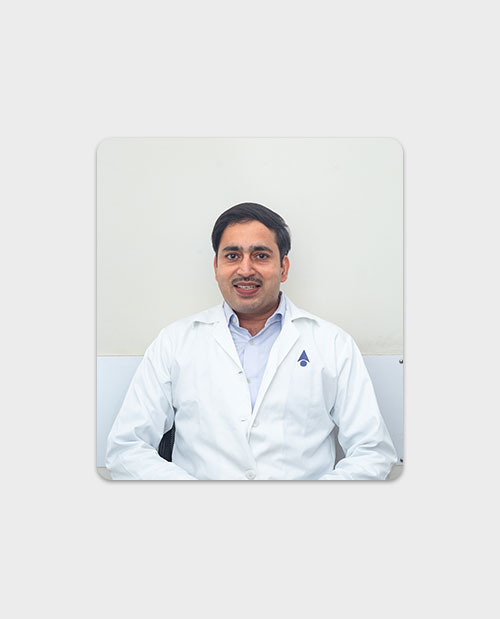 Vishnudas*, a 53 year old businessperson by profession, resident of Nerul, Navi Mumbai, visited AEHI for his routine eye check-up in Dec 2016. Upon eye examination, it was found that he had started developing a thin white like substance (Nuclear Sclerosis) on his lens leading to poor vision. He was prescribed glasses with new lens power and was advised for follow up.

On the follow up day, Mr Vishnudas informed us about recurring headache and blurry vision. On assessing the condition, both eyes showed that the white or cloudy layer was increasing to its next level i.e. Nuclear Sclerosis Grade II indicating Cataract. To this, Dr. Rajesh Mishra, an eye doctor specialising in Cataract treatment, recommended cataract eye surgery to remove the cloudy layer formed on his lens.

Cataract is the most common eye disease which causes vision loss. It affects the lens of the eyes that and is usually seen in people over the age of 50. The working of eye’s lens is similar to camera’s lens, which is to focus light properly for clear vision for nearby as well as far away objects.

During counselling, we learnt that Vishnudas’s work necessitated him to use computer on regular basis. This helped our counsellors to advise him to go for a Multifocal type of lens.

A multifocal lens is one, which allows a person to see nearby objects as well as distant objects.

Considering his other health details, his right eye was operated first. After removing the cloudy part, a new multifocal lens was replaced. Post this surgery, suitable eye drops were prescribed to him as a part of post-surgery medication and care.

With each progressing day post-surgery, Vishnudas’s joy knew no bounds to see every object with outstanding clarity. He is one of our most satisfied patients who still walks in the hospital for going-on follow up gushing about his new life

Whenever you develop a slight cloudy layer, it is highly advisable to undergo Cataract surgery rather than allowing the layer to develop.

Always have a thorough counselling session with your eye care professional while choosing a lens.