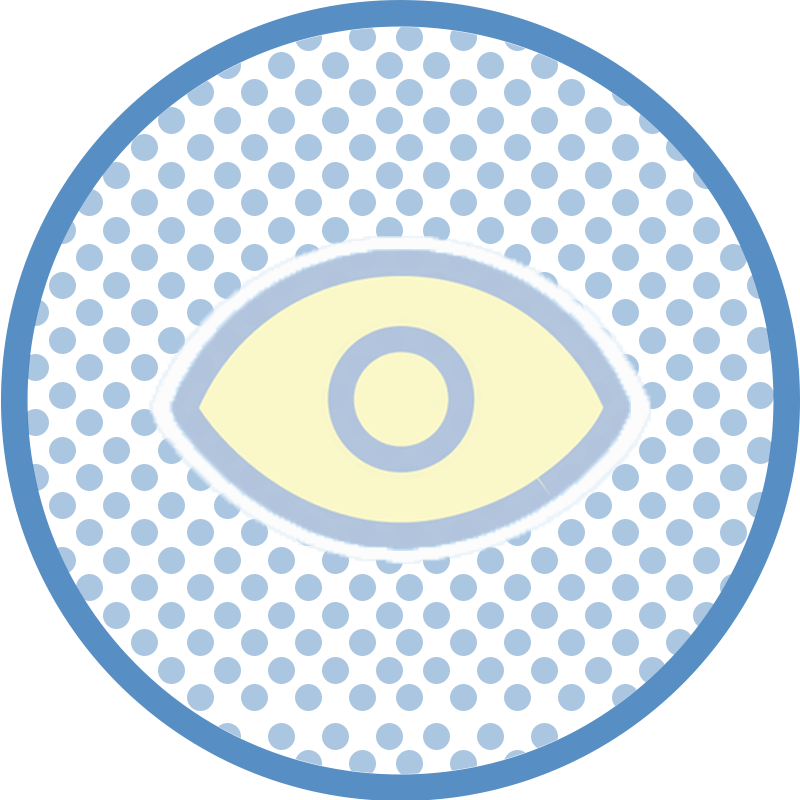 How is the penetrating keratoplasty surgery performed?

A few stitches may be taken which will be removed 3-4 weeks after the surgery. Once keratoplasty surgery is over, the patient needs to lie down flat for a few hours for proper attachment of the graft. The air bubble usually gets absorbed in 48 hours but may take longer.

What are the indications of Penetrating Keratoplasty (PDEK)?

What are the advantages over full thickness penetrating Keratoplasty?

What are the complications of Penetrating Keratoplasty (PDEK)?

What is corneal graft rejection?

What are the symptoms of corneal graft rejection?

The symptoms are: Redness, Sensitivity to light, Vision drop, Pain (RSVP). Along with sticky discharge and foreign body sensation.

Report to your Ophthalmologist as soon as possible if any of the above symptoms show up post-surgery.

How do I prevent graft rejection?

What are the risk factors for rejection?

What is graft failure?

What are the three types of graft rejection?

As mentioned above, there are three types of graft rejection:

Hyperacute Rejection: When the antigens are entirely mismatched, hyperacute rejection begins a few minutes after the donation. In order to ensure that the patient does not have to suffer, the tissue must be removed as soon as possible.  When in many cases, when the receiver receives the wrong type of blood, they might experience this sort of rejection. For instance, when a person with type B blood is given type A blood.

Acute Rejection: Next type of graft rejection is called acute rejection which can happen anywhere between the first week and three months after the transplant. It is imperative to keep in mind that acute rejection affects all recipients in one or the other way.

Chronic Rejection: Now, let’s delve into the last type of graft rejection: chronic rejection. This can occur over a long period of time. The body’s continual immunological response to the new organ causes the transplanted tissues or organ to deteriorate over time.

What is the mechanism of graft rejection?

In medical terms, graft refection is a very common mechanism. It occurs when the immune system of the recipient attacks the organ or the tissue of the receiver and slowly begins to destroy it. Fundamentally, the idea behind the mechanism of graft rejection is the presence of the donor’s own unique set of HLA proteins, which the recipient’s immune system recognises as alien, frequently triggers this immunological response.

In organ/tissue transplants, there will always be some degree of rejection, unless the donor and the receiver are genetically identical, for example, in cases of identical twins.

What is graft Vs host reaction?

In some situations, a patient may suffer from a graft versus host reaction, in which already matured immune cells present in the donor graft begin attacking the recipient’s healthy cells. Graft against host reaction, which occurs when the donor graft is classified as “immune-competent” (i.e., capable of eliciting an immunological response), is a risk associated with bone marrow transplants or stem cell transplants. In addition, it can also occur after blood transfusions.

Does vision improve after penetrating keratoplasty?

Penetrating keratoplasty is an outpatient procedure, which means that patients can return home the same day. The majority of patients will have a post-operative appointment the next day.

Patients are given prescription eye drops to use in the weeks and months following a corneal transplant to aid in the healing process. Patients may experience blurry vision after the treatment while the eye adjusts to the new cornea. While recovery times differ, most patients report that their eyes heal, and their eyesight improves within a few months of surgery.

It is critical to safeguard the eye as much as possible in the days following the treatment. During this time, your doctor may advise you to wear a protective shield.

Does vision improve after corneal replacement?

To improve vision, the new cornea may carry some level of astigmatism, which in many cases, requires special contacts or glasses. Other eye illnesses including glaucoma, diabetic retinopathy, or macular degeneration might reduce the patient’s vision quality and restrict them from seeing 20/20.

What are some steps taken before the eye transplant surgery?

You will have to go through the following procedures before your cornea or eye transplant surgery:

Is it alright to drive after penetrating keratoplasty surgery?

Once the penetrating keratoplasty surgery is successful, you may drive after the anaesthesia has come off and the vision in the other eye is completely fit for driving.

It could take up to 24 hours for this to happen. However, it’s possible that your surgeon will advise you to wait a few days before stepping behind the wheel. Remember that you’ll need someone to drive you home from the hospital and drive you back the next day for your follow-up appointment.