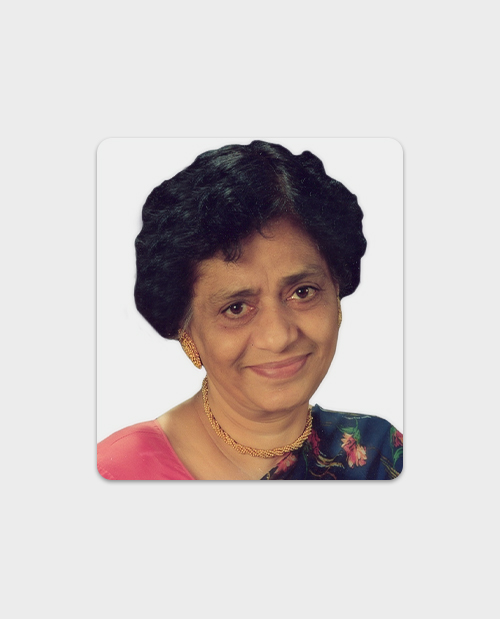 Dr. Tahira Agarwal was the Managing Director of Dr. Agarwal’s Eye Hospital which she founded along with her husband Dr. Jaiveer Agarwal. She was the brain behind building a hospital in the shape of a human eye – a unique architectural feat that got listed in Ripley’s Believe It Or Not.

She was the first to introduce cryosurgery in the treatment of cataracts in India in 1967 and also the first to perform Refractive Surgery using Cryolathe in 1981. She has performed over 20,000 procedures of Zyoptix/Lasik for correcting refractive errors.

Dr. T. Agarwal, played a pivotal role in training general physicians in removing the eyes after death and propagating eye donation. She established links with International Eye Bank, Sri Lanka in 1974 and paved the way for getting eyes for India from Sri Lanka. She passed away in April 2009 after a brief illness.

She was the recipient of “P.Siva Reddy Gold Medal” by the All India Ophthalmological Society for the paper on “Refractive Keratoplasty” and “Bharatiya Mahila Ratna Award” by Front for National Progress and 21st Century Development council.

While she ably supported her husband envision his dream, Dr. T. Agarwal also made sure to pass on her legacy by personally training her children and grandchildren in ophthalmology. 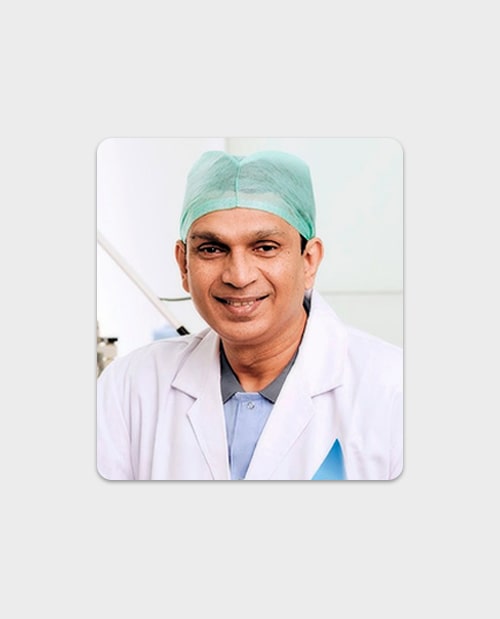 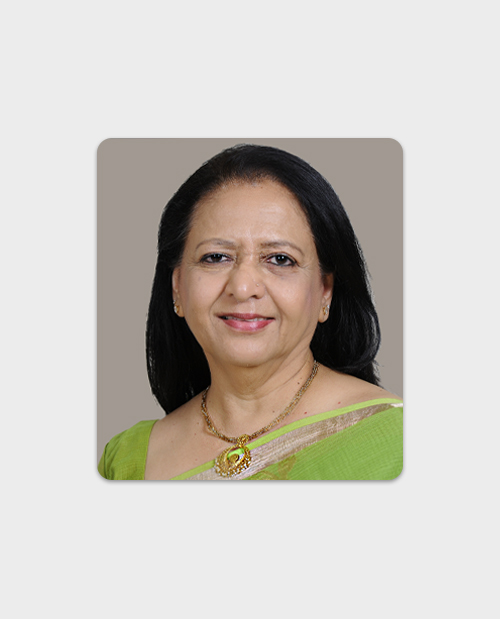