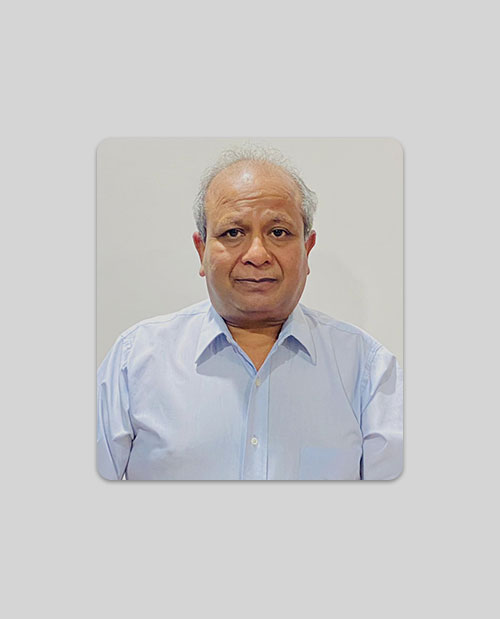 Dr.Rajiv Mirchia , M.B.B.S, M.S Ophthalmology graduated (M.B.B.S) in 1979 from Amritsar, Punjab and then pursued M.S. in ophthalmology from Amritsar Punjab which he completed in 1982. Thereafter he joined PCMS where he served Punjab Government for 5 years. After that he was selected for one year fellowship in Vitreoretinal services in Shankra Netralaya, Chennai. After completing the fellowship in 1989 he started his private practice in Chandigarh. He was the first to bring in green lasers for retinal disorders, and then also started ND-Yag Lasers again the first time in this region. He has been among the first ones to start phacoemulsification, refractive surgeries, Femto -Second assisted LASIK and Bladefree cataract surgeries in and around Chandigarh. He has been presenting papers in national and international conferences regularly. He is a member of ESCRS, ASCRC, VRSI, AIOS, DOC, COS. Today he has 5 different centres in Chandigarh tricity, with eight associates (post graduate ophthalmologists) and a large team of optometrist and paramedical staff to cater to a wide spectrum of eye services.

Presenting of case study in American Academy of Ophthalmology in 2010.\ 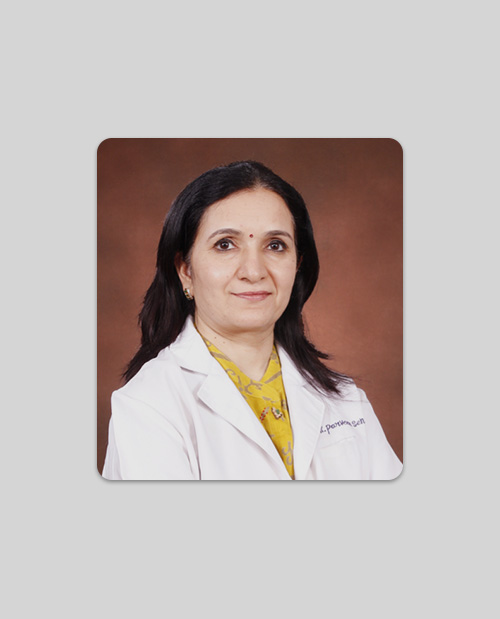 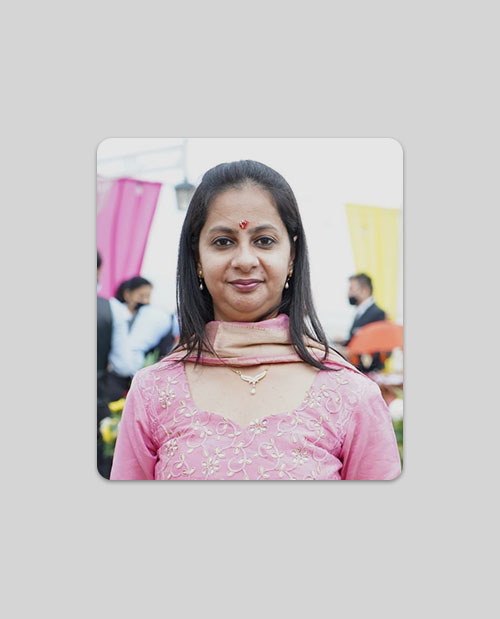 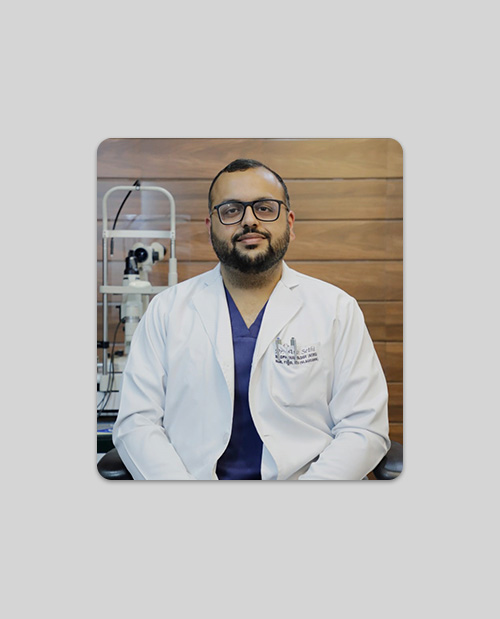 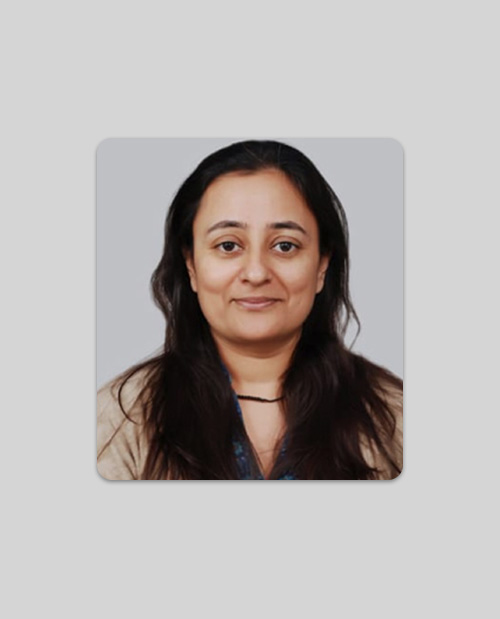 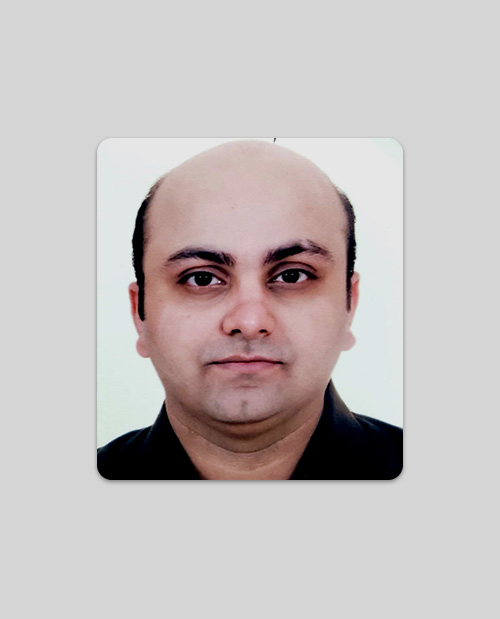 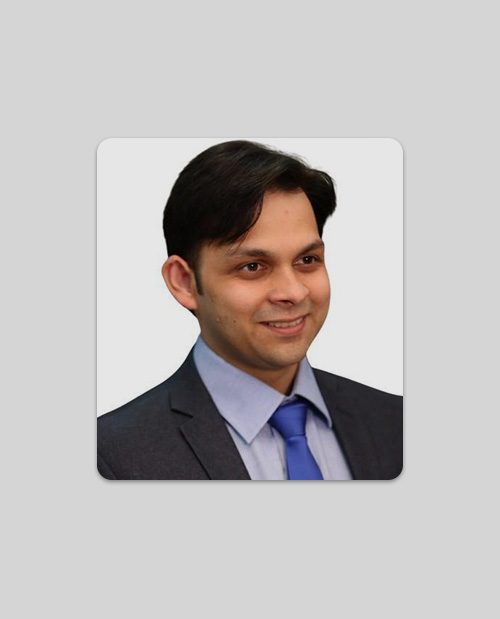 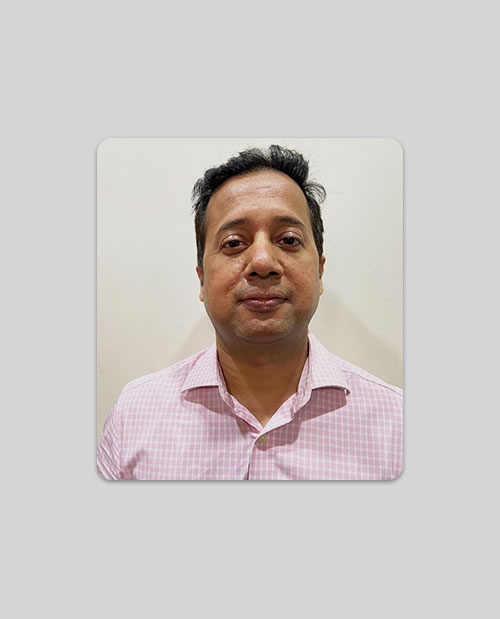 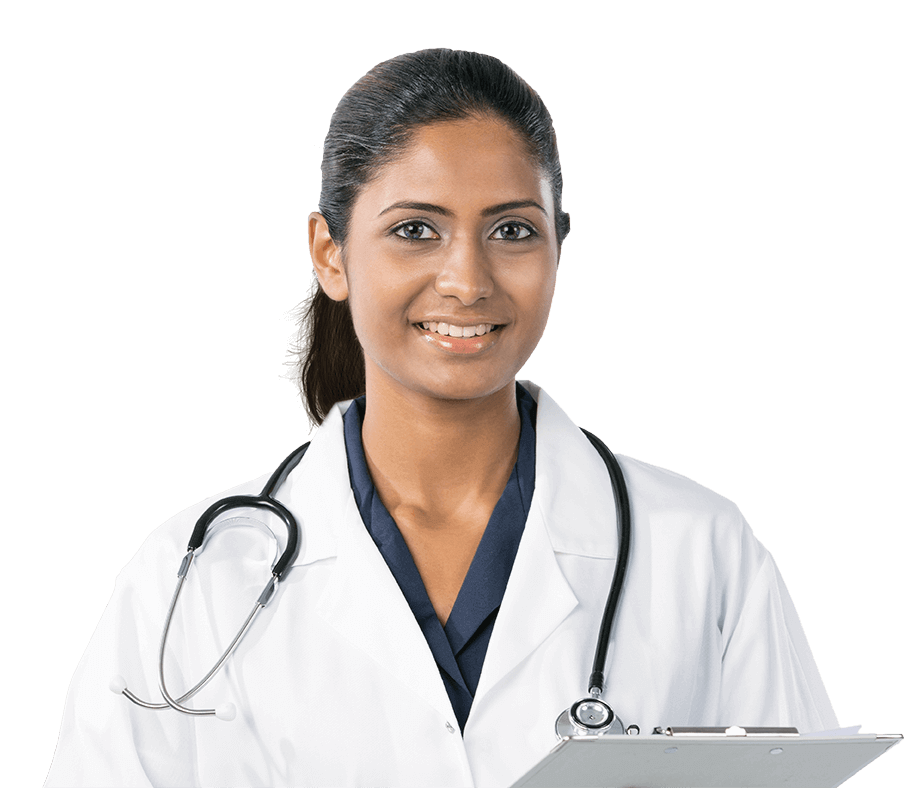