Hi! Oh my God! Look at you!! What happened to you in the vacations?”
“Nothing ya. Mummy took me to our eye doctor to get my eyes checked. Turns out I need to use specs. It’s -5 in my right eye!”

“Whoa! But how did you get such a huge number all of a sudden? Until 3rd grade you never wore any glasses!”

“Actually, I couldn’t see properly since 2nd grade. But I never told mummy. You know na, how everyone would have teased me! But these vacations, mummy realized something was wrong. The eye doctor told my mummy, you should have come earlier. Daddy also yelled at me. But what could I have done?”

Seema smiled to herself. This was one of the most amusing parts of her one hour train commute to office. She loved eavesdropping on the heart-to-heart these two little 8-9 year olds had every day on their way to school. Today was their first day at school in the fourth grade after a long summer vacation. As Seema looked at the girl sulking over her eyeglasses, her heart went out to the little one. She was also a little taken aback at how peer pressure could affect such small girls. That the girl had gone around for at least two years with a blurry vision just so that she would fit in!
If this surprised Seema, she would have been shocked had she come across the results of a study conducted in the schools of Delhi.

A study was conducted among students of Classes 7, 8 and 9 in five government schools of the north-west rural district of Delhi by the department of Community Medicine, Maulana Azad Medical College. 1075 students were screened for refractive errors. Low vision in the better eye was detected in 31 children and blindness in 10 children. (How they were hitherto undetected is a surprise, isn’t it?)
Visual Acuity is often tested using a chart called Snellen’s. This chart is read by standing at a distance of 20 feet. The sharpness of your vision is represented as a fraction: the first part of the fraction is the distance at which you are standing. The second number is the maximum legible viewing distance. For eg if at 20 feet, you can read the letters on the row marked as 40, your visual acuity is 20/40 or better. As defined by the National Program of Control of Blindness in India, visual acuity in the better eye less than 20/200 is considered as blindness and less than 20/60 is considered as low vision.

In the study which was published in the Indian Journal of ophthalmology, May – June 2012, school children whose vision improved with correction of refractive errors during the testing, were prescribed glasses. They were encouraged to buy the glasses using their own family resources. These kids were followed up 8-9 months later. Of the 120 students who had impaired vision, 72 had not undergone refraction at all citing parental refusal, unwillingness and other reasons. Only 10 students were found to be using their spectacles regularly for daily chores and studies!

Multiple reasons were cited by each of these children for non-purchase or irregular use of spectacles as:

If your kid or a kid you know has been advised glasses, the following tips might help these kids deal with it:

Help your child understand that confidence is the most beautiful thing that they can wear!

Keep an eye on lazy eye! 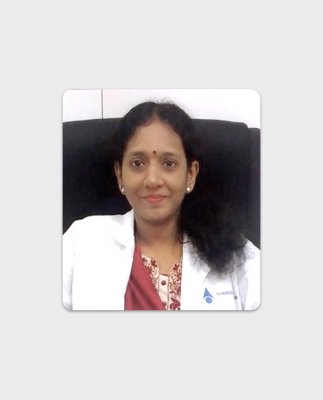 Many years ago Von Graefe, a famous ophthalmologist defined lazy eye as a condition in which the observer sees...

Why My Baby Has Excessive Watery Eyes?

Does your baby have swollen eyelids? Does it heavily water? Or is there any discharge or crusty matter or a...

Rendezvous with a Squint Surgeon

Advice. One of the few things people give abundantly for free. Could it be because they do not use it...

Memoirs of a Forgotten Swing

Aah, those golden days! How I wish they would come back! The days before cell phones, computers and video games...

Eyes are delicate organ of the human body that require a lot of our attention. Every dream begins with your...

How to Prepare Your Child for an Eye Test

Bribe. Coercion. Camouflage. Pleading. A parent has to have multiple tricks up their sleeve, when it comes to getting...

How I See : A Baby's Perspective

Hi Ma! Oh, don’t pinch yourself; this really is your baby talking to you… I overheard how people were... 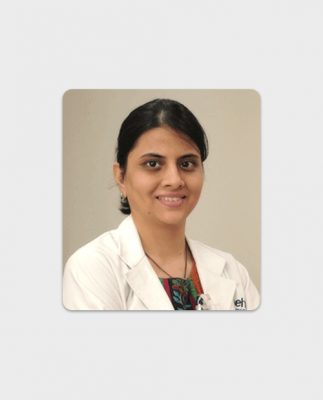 Vision problems are very common in school going kids but often not paid attention to unless problems arise. The common...

Eye Care Because I Care

“I am never ever ever going back to school” yelled little Nikhil and stomped into his room. His mom...

You’re at the railway station, waiting in a queue to buy a ticket. The other queue seems to be moving...